Red Chestnut across the paddock

We have received an offer to accept a grant of £405 from the Lincolnshire County Council Community Wildlife Grant towards the costs of pruning the chestnut tree in the Paddock. See the planning page for details of the application (follow the weblink). The work is planned for the end of the month, after the statutory notice period has expired and no objections have been received. 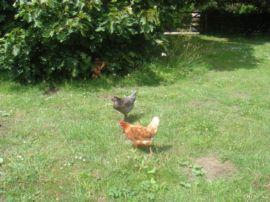 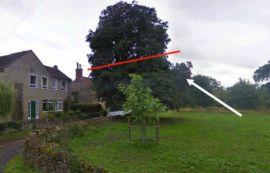 We have had the tree looked at by two experts and they agree that it has to be pruned:

“The tree is of declining condition and is developing a secondary crown below its declining upper crown, this is a survival strategy employed by veteran trees to ensure they survive the dyeing back process. The GE image above shows the tree and the crown dieback anticipated is shown by the red line. This is the point suggested to reduce the tree to. The tree also has a large limb extending over the paddock  which needs a reduction of the length of the branch in question.
These proposed works will help to secure the long term future of this important feature tree.”

We will apply for a Community Wildlife grant next April 2013 to have the work done. Many thanks to Matthew  Davey,  the Environment and Community Projects Officer from Lincolnshire County Council,  for his help.

After the recent Annual Parish Meeting it was advised that ideas for the Paddock should be invited and discussed. The suggestion to put a sculpture or memorial plaque was considered, but not agreed. The arguments were that it would be difficult to please everyone with the choice of an artwork, and that memorials might be better suited for the church (yard).
We are inviting everyone to let us know what they would like to see in the Paddock, you may think of planting, of removing part of the wall to get a more open view and access, or anything else. Please let the PC know or Ann Brooks directly.

There will be a picnic on Sunday 21 August 2011. Flyers with more information will be distributed soon.

Pictures from the paddock: Wildflowers Summer 2011 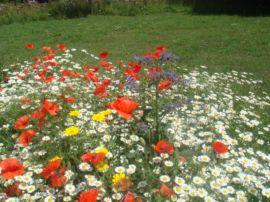 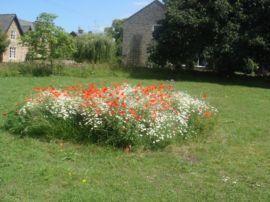 The annual village Picnic (see pictures by clicking on the page in the navigation pane to the left) was held on the village paddock on Sunday 15th August; Approximately 40 residents - almost half the total population - attended. Despite a gloomy morning, the afternoon turned out to be warm and sunny; everyone appeared to have a jolly time. Numerous bottles of wine were consumed, as were all manner of sandwiches and sticky cakes, despite a swarm of wasps. As a point of interest, a new species of three legged wasp was first identified in the Brattleby area during the early part of the 19th century, and is mentioned in Darwin’s 1859 ‘Origin of Species’ and named ‘Vespula Vulgaris Brattltrivarium’ – the ‘tri’ element of the name due to its propensity to fly and walk in circles - was last seen prior to the Atomic Bomb testing programme of the early 1950’s and was thought to be extinct.  Its sting - although quite painful - leaves its victim in a state of relaxed euphoria, due to its alcohol content and its habit of feeding exclusively on fine food and wine. It can only be assumed this was the reason for its sudden and unexpected reappearance. The appropriate entomological authorities have been informed.

Our objective is to make the paddock an easy place for villagers to visit and enjoy at all times of the year; to make it of more interest to wildlife and to keep a space for village events.

This is an initial map/plan for the paddock drawn up in 2007: 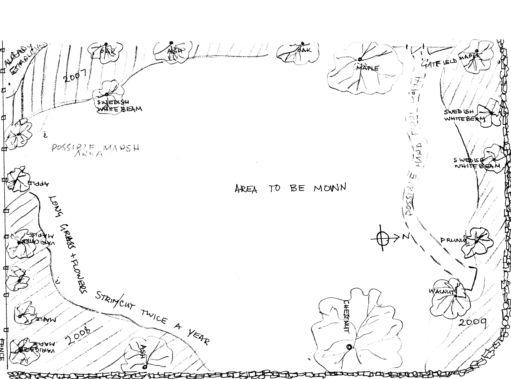 5. A small area has been weedkilled ready for plants that been grown in the village

6. Walls: some repairs have been made (see also Ongoing).

In the near future:

Moving Mr & Mrs Rowlett’s bench into the paddock and creating a path is on hold until our flood prevention scheme is up and running.

All this could not have been achieved without help from many people in the village, Roy and Val T., Rob B., Edward T., Howard T., Anne T., Jan T., Barry N., the parish council and many more.